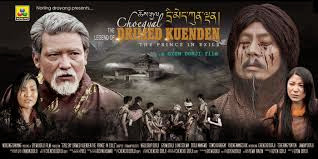 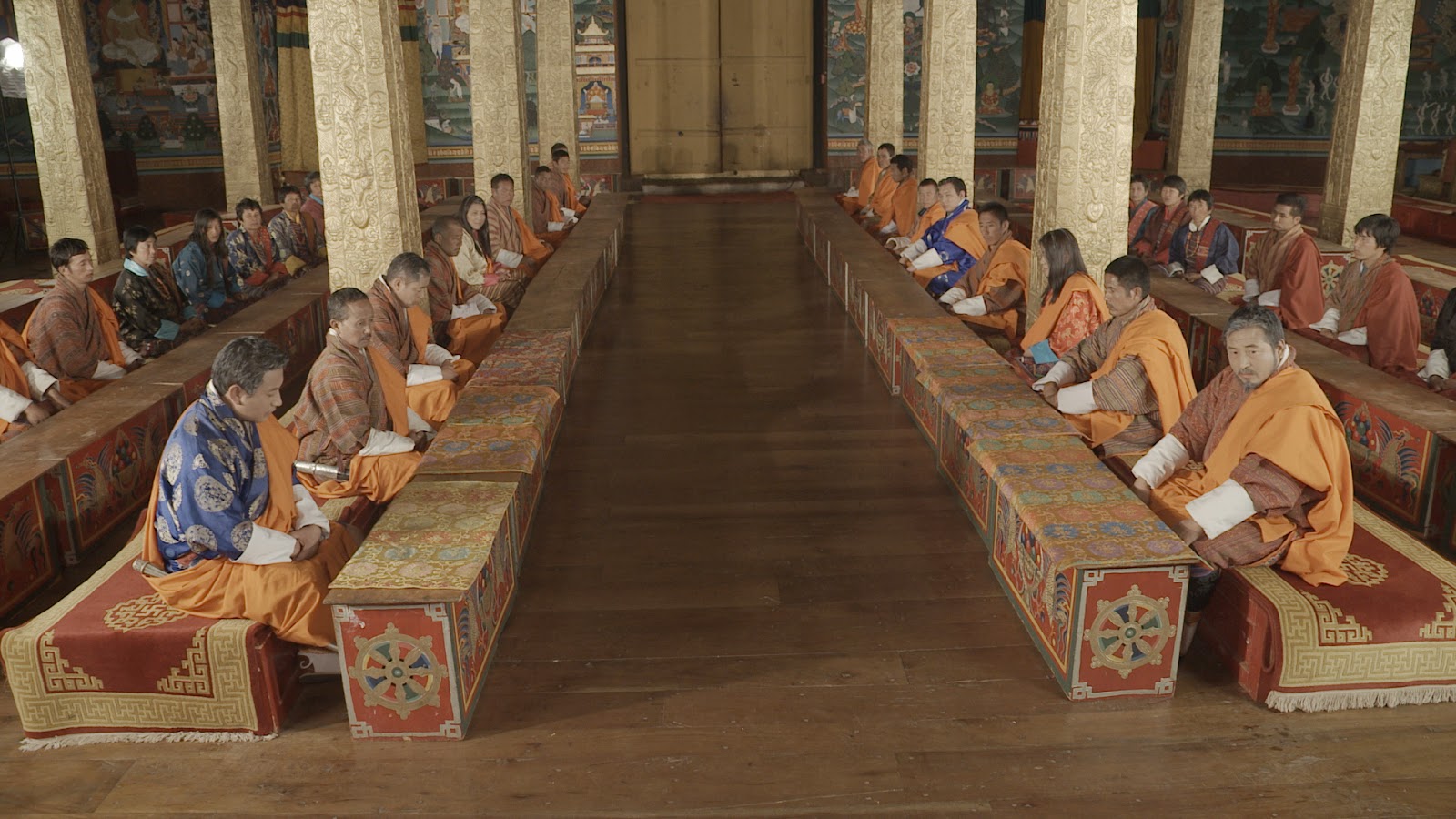 Choegyal Drimed Kuenden – The Prince in Exile is an incredibly moving movie. This inspirational story is about a compassionate prince who grew up by doing whatever it took him to give others. Later, his own niceness took him through turbulent times. Though almost shattered, the prince remained calm and continued giving whatever little was left. He never became poor or unhappy by giving. 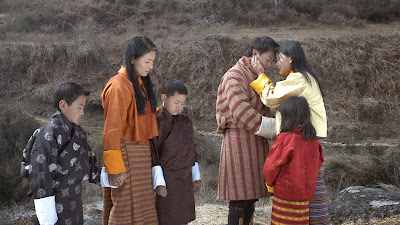 What an ingrained difference! We make our living by what we get but this great prince made his life by what he gave. A genuine act of compassion that transcends attachment with deeper realization that everything on earth is impermanent was what touched my heart the most.
This inspirational film inspired me to get my life on another track though only time can tell how much I can do. At the end, what made me feel so special was the feeling that I too live in the same world where a great soul once lived.
Scripted from the hagiography Choegyal Drimed Kuenden; the film is well written and directed by Director Gyem Dorji. It is yet another great presentation by Norling Drayang. This movie has a perfect setting and is so aptly done.
Posted by jambaydorji at 20:07:00

Email ThisBlogThis!Share to TwitterShare to FacebookShare to Pinterest
Labels: review